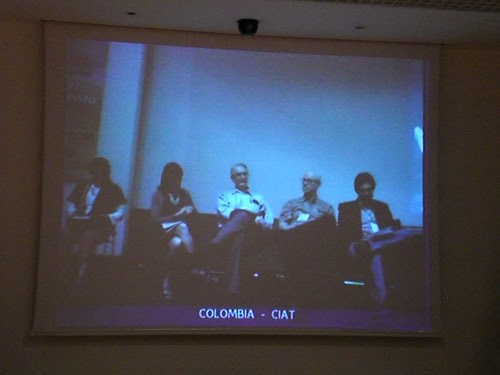 The Share Fair Cali opened today with a chat show between:
Stephen Katz and Ruben Echeverría participated via video conference from FAO in Rome. The session went well with very few glitches - thanks to two preparatory tests carried out yesterday and about 10 days ago. A big thanks to Elena! 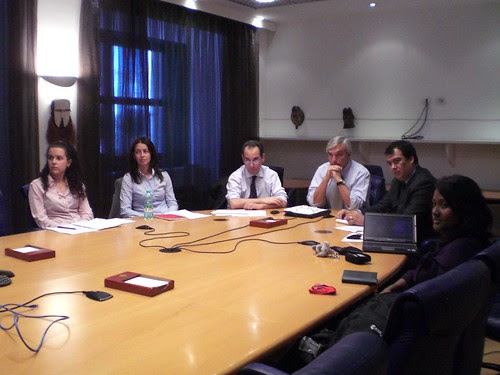 This was a great example of collaboration as well as use of technology.